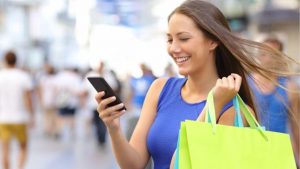 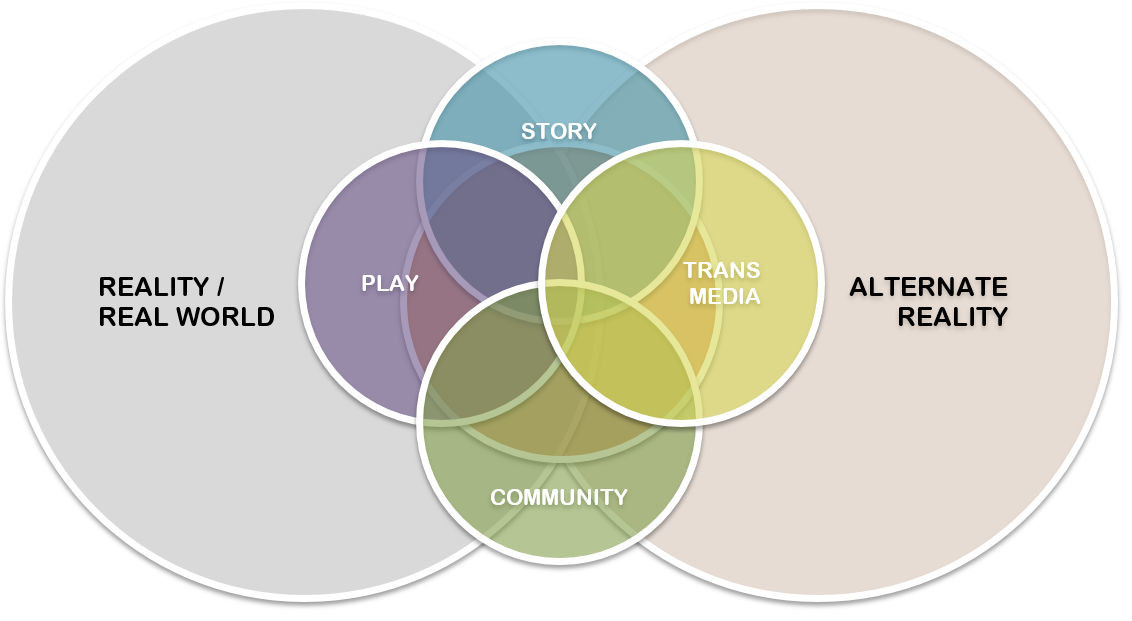 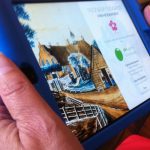 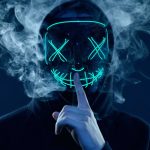 The Hunt – the past and future of mystery shoppingawards, game-based-learning, gamification, serious about games