Lost on the Rotterdam 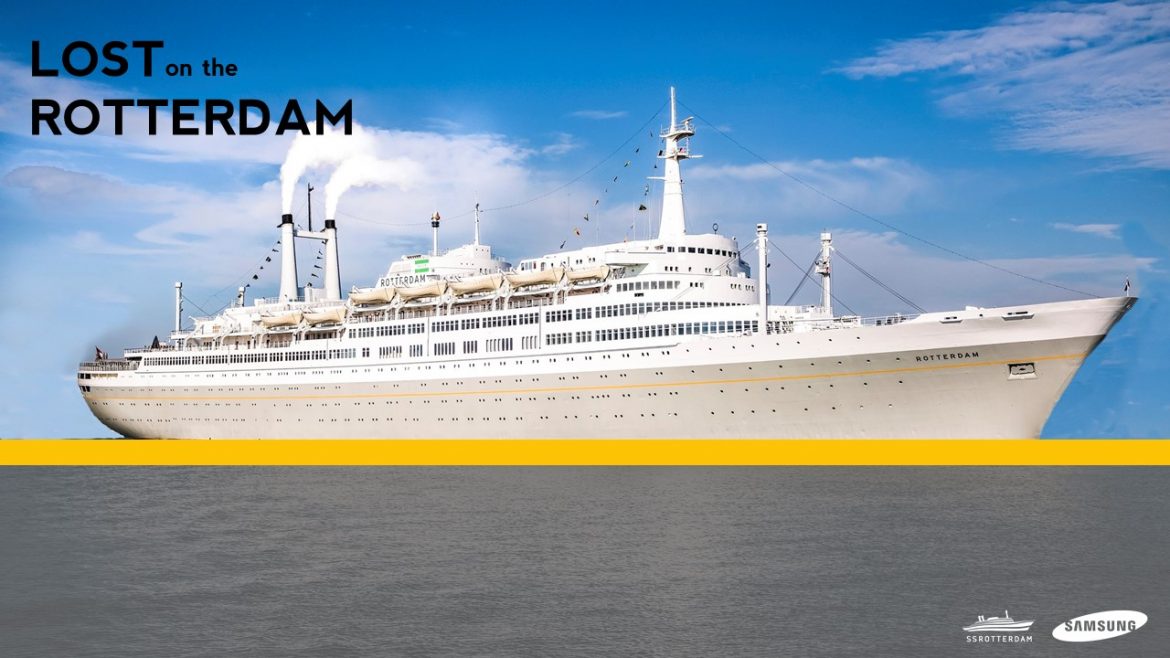 Lost on the Rotterdam is a serious game we made for Samsung Logistics. As often, we got our inspiration from the location: The SS Rotterdam, a former steamliner between Rotterdam and New York. ‘Lost on the Rotterdam’ was a managmentgame played with approximately 150 people, where crews were divided in 3 ranks (Sea Cadets Firts Class, Sea Cadets Second Class and Sea Cadetts Third Class). Each rank was restricted to their own deck-level, but items needed to be exchanged between the different decks. (on the tradeposts in the stairways). This exhilirating game made excellent use of the location, combing the logistics-element with a relevant backstory. 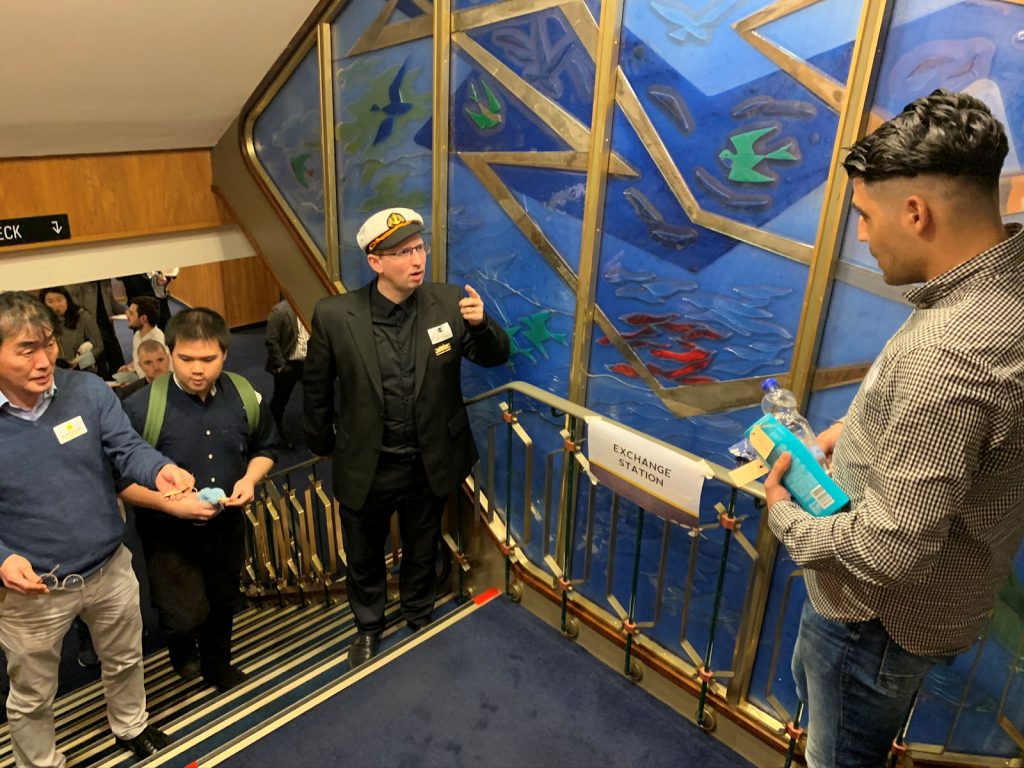 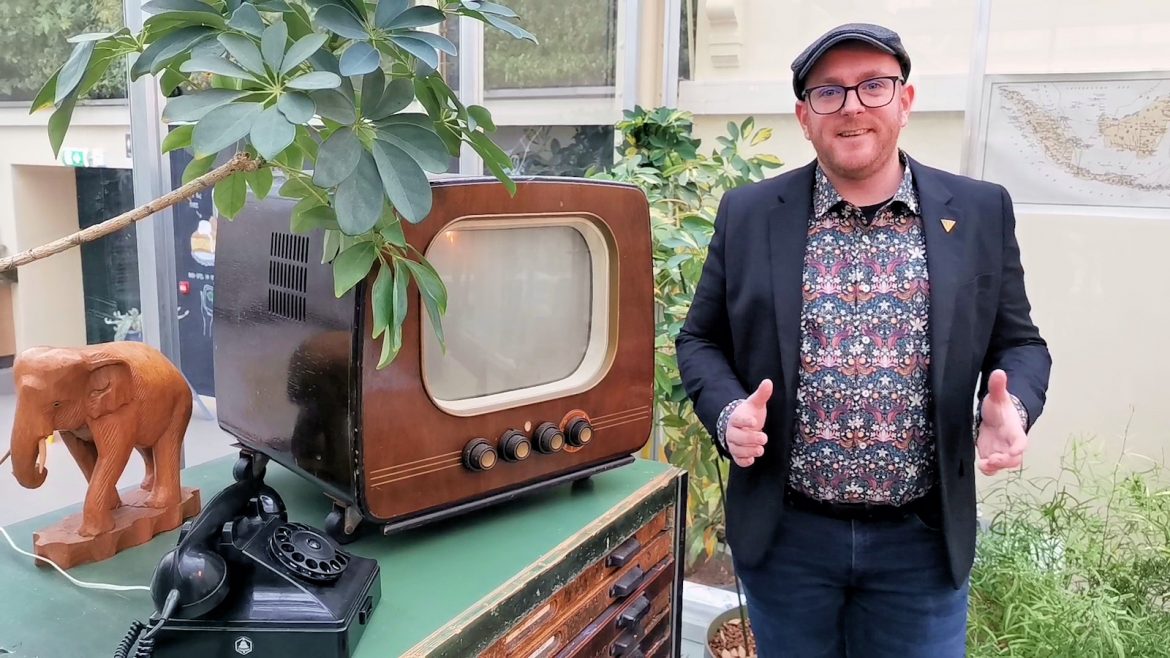 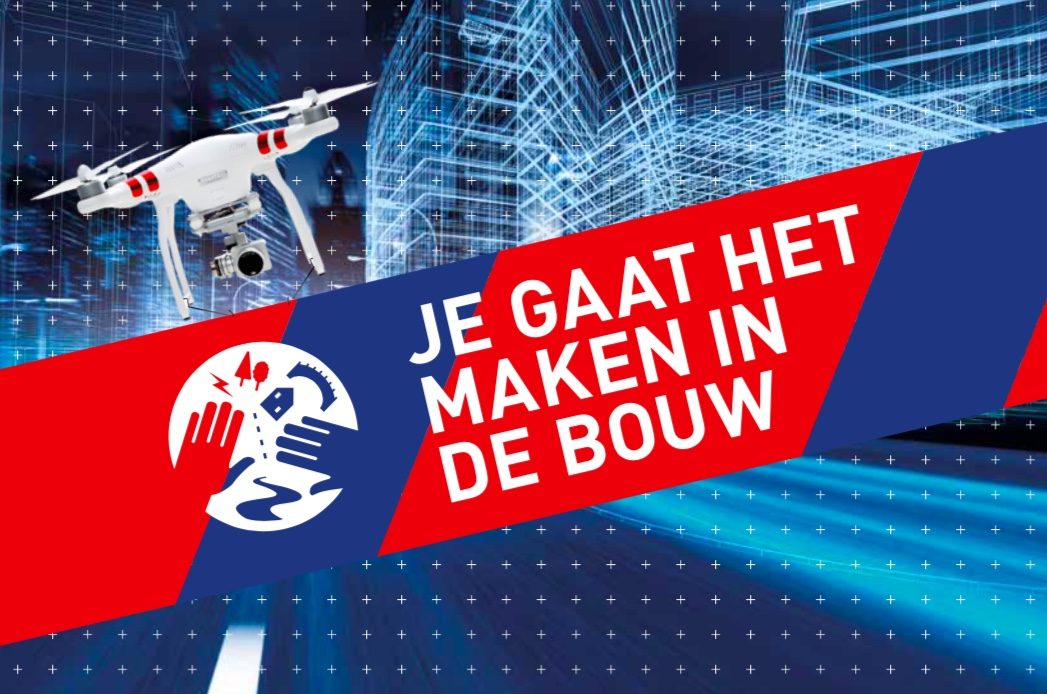 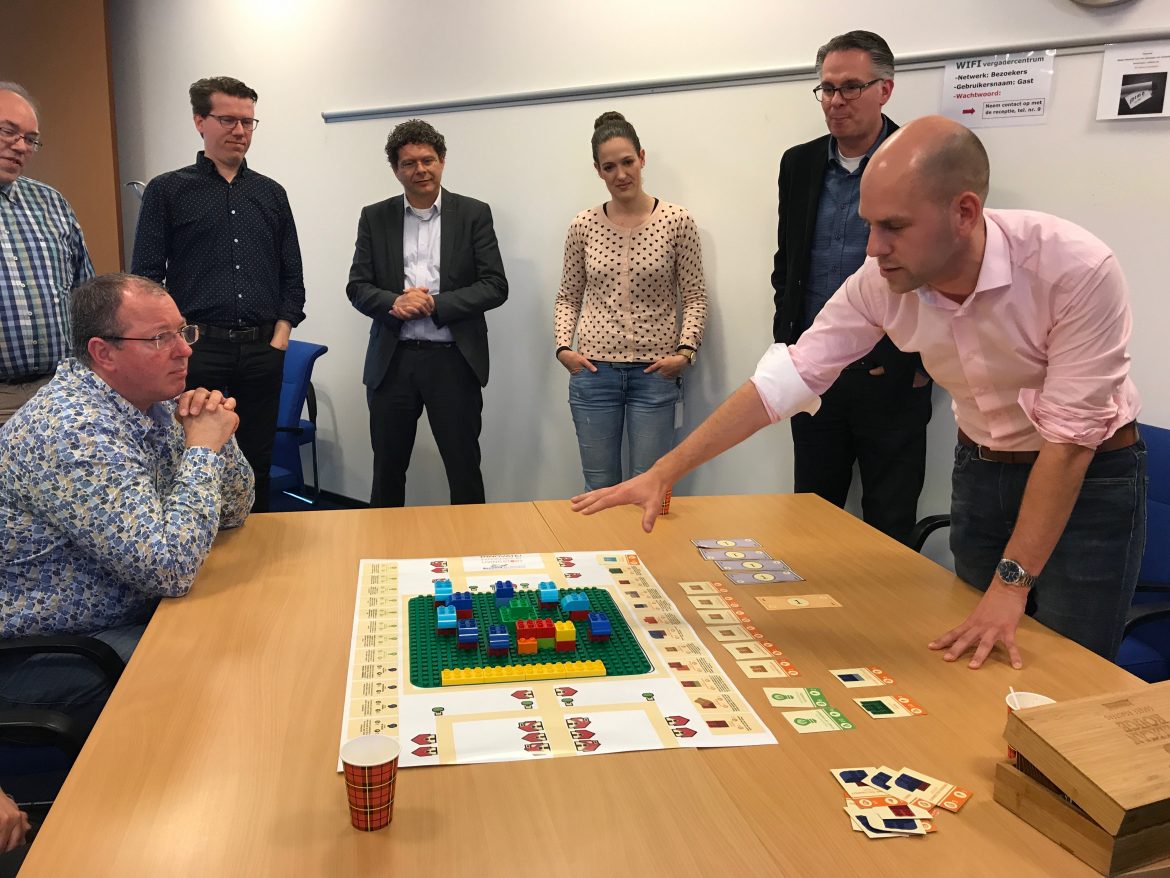 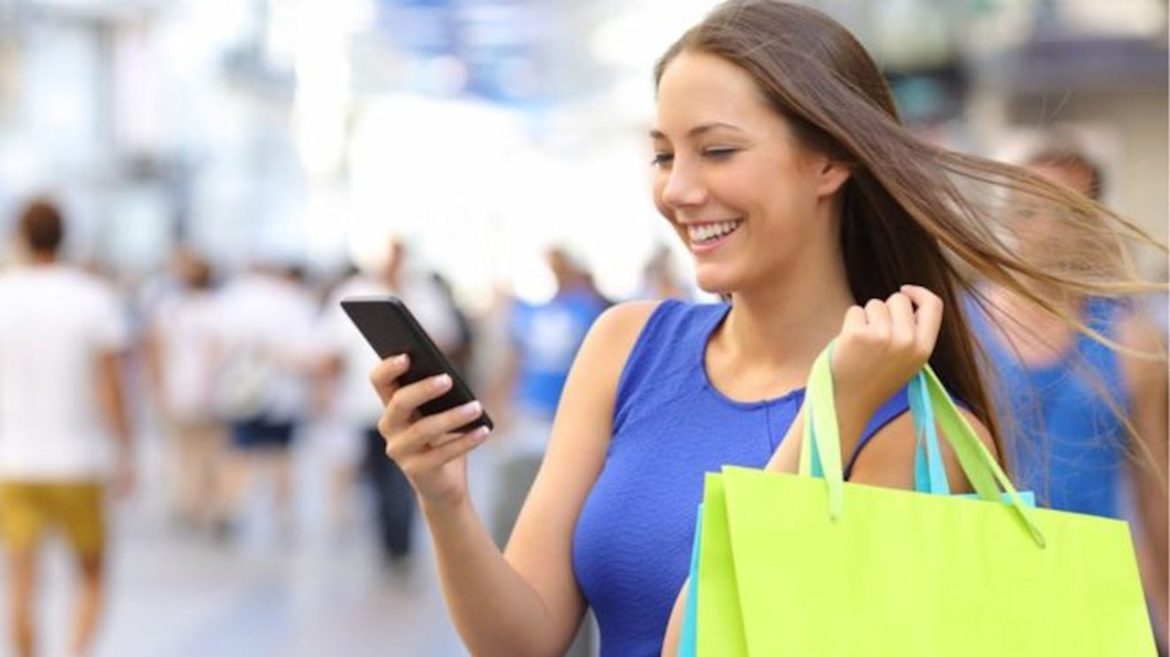